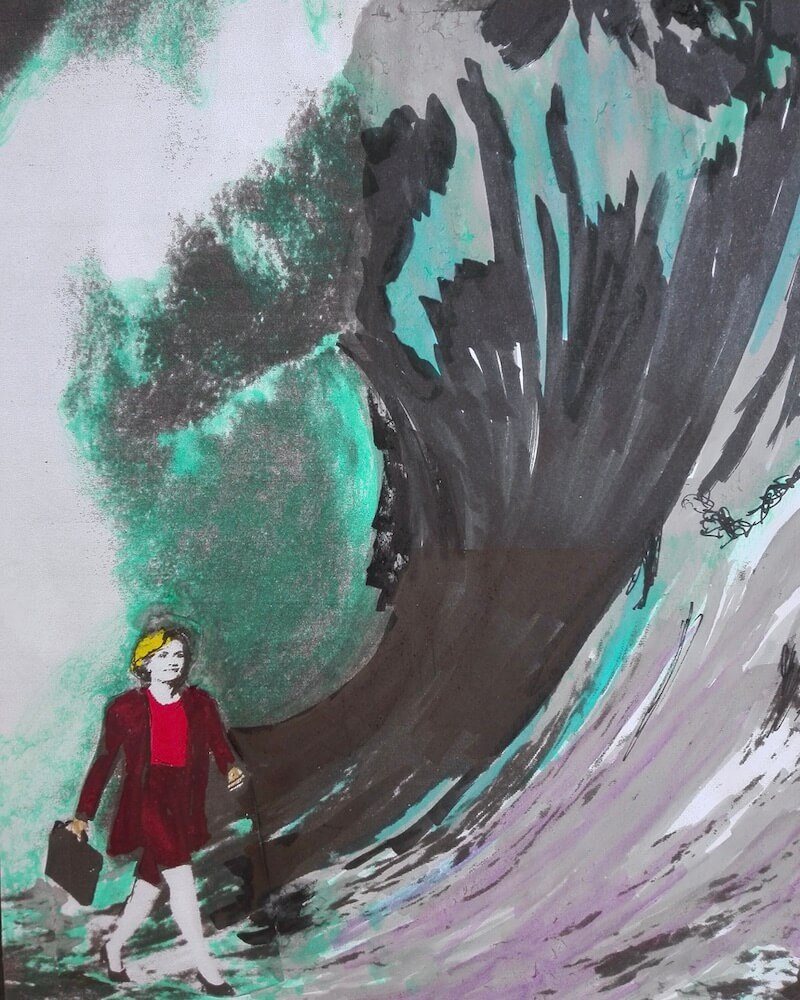 
The gender gap is a topic of growing interest, as a strong correlation was found with the level of economic development of a country. According to ISTAT data (2019), in November 2019, the male employment rate (15-64 years) was 68.3%, while the female employment rate was 50.5%. The inactivity rate (43.1%) of women, however, was almost double that of men (24.9%). In Europe (EUROSTAT – January 2018) the Italian female unemployment rate is second only to that of Spain and Greece. In terms of employment, the gender gap in Italy is 17.7 percentage points against women, while the inactivity rate exceeds that of men by 18.5 percentage points. (EUROSTAT 2018).

In Italy on 10/25/2017, the hearing of the President of ISTAT Giorgio Alleva at the I Constitutional Affairs Commission of the Chamber of Deputies, focused on policies on equality between women and men. Alleva (2017) highlighted that, despite the objectives set by the 2030 Agenda (UN 2015), in Italy the employment rate of women still remains low, although they are on average more educated than men; their careers are more intermittent, access to top positions is reduced, wages and pensions are lower than for men. Among the causes Alleva (2017) identifies a low sharing, between family members, of the management of working and care times, with a traditional asymmetry against women.

Following Dahinden (2015: 2016)  we propose “to de-naturalize and de-ethnicize” migration and integration studies, that is, to problematize the concepts of “migration” and “ethnicity”, such categories are seen as mainly the product of the institutionalized state migration apparatus. It is important to differentiate  between “categories of practice” and “categories of social analysis”, exploring how categories of practices are produced, avoiding to participate and reinforce through research the institutionalized state migration apparatus. The “mobility studies” approach, for example, allows to consider intra states migration as one among many possibilities of mobility of population groups, generally related to concentration of means of production. 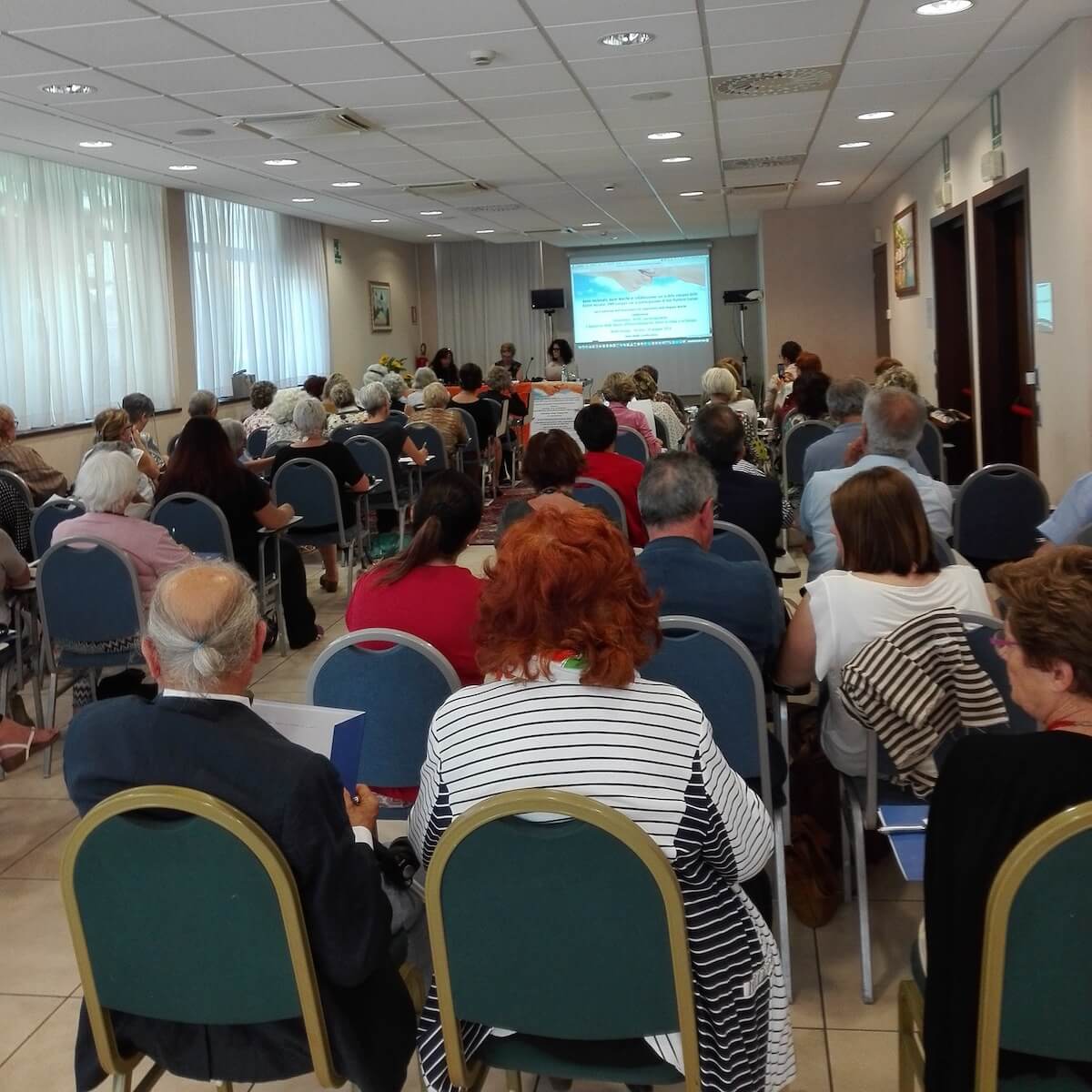 Population ageing is a worldwide phenomenon. It is estimated that globally, the number of people aged 60 years and over will increase from 900 million (2015) to 1400 million  by2030. On a global level, the 85 year and over population was projected to more than triple between 2010 and 2050. In many countries, the oldest old are the fastest growing age group in the total population.

The pattern will continue in the next couple of decades, as the post-war baby-boom generation completes its move into retirement. In the European Union, in 2016, there were  27.3 million people aged 80 and over, 7 million more than ten years ago. Older women represent about the two-thirds (64%) of elderly people, among people aged 80 and over. Such developments are likely to have profound implications in health and social care systems, labour markets, public finances and pension entitlements.

Enhancing older citizens’ participation is a worthwhile aim in itself in democratic countries, but it is also the most effective means of promoting active aging. The actual involvement of older people in the social, cultural and political life of their communities represents the way to healthy and positive aging, to this end, moreover, it is essential to develop proximity social and health services that allow the elderly to grow old in their own homes.

Ethical issues are part of ordinary practices in conducting research involving the collection of interactional data in a variety of disciplines: sociology, linguistics, anthropology etc. Established codes of practices define acceptable standards of conduct within the profession. Moreover, in many countries, ethics committees, which titles such as the Institutional Review Board (IRB), Research Ethic Board (REB), Research Ethic Committee (REC), have been established, and gaining authorization from such boards has become part of the ordinary activities in carrying out social sciences research. The process of reflection on ethical issues is valued in itself as a useful exercise allowing a change in awareness and consciousness in relation to research practices. Moreover, reflecting on ethical issues effects the research relationship, changes researcher’s attitude toward research participants, stimulates presence and alertness towards participants’ perspectives and needs. “Ethics in practice” consists of empirical studies that document in detail the emerging of actual ethical problems in the carrying out of research activities. They describe the ethical decisions that were taken and the methodological solutions adopted, which are critically discussed. 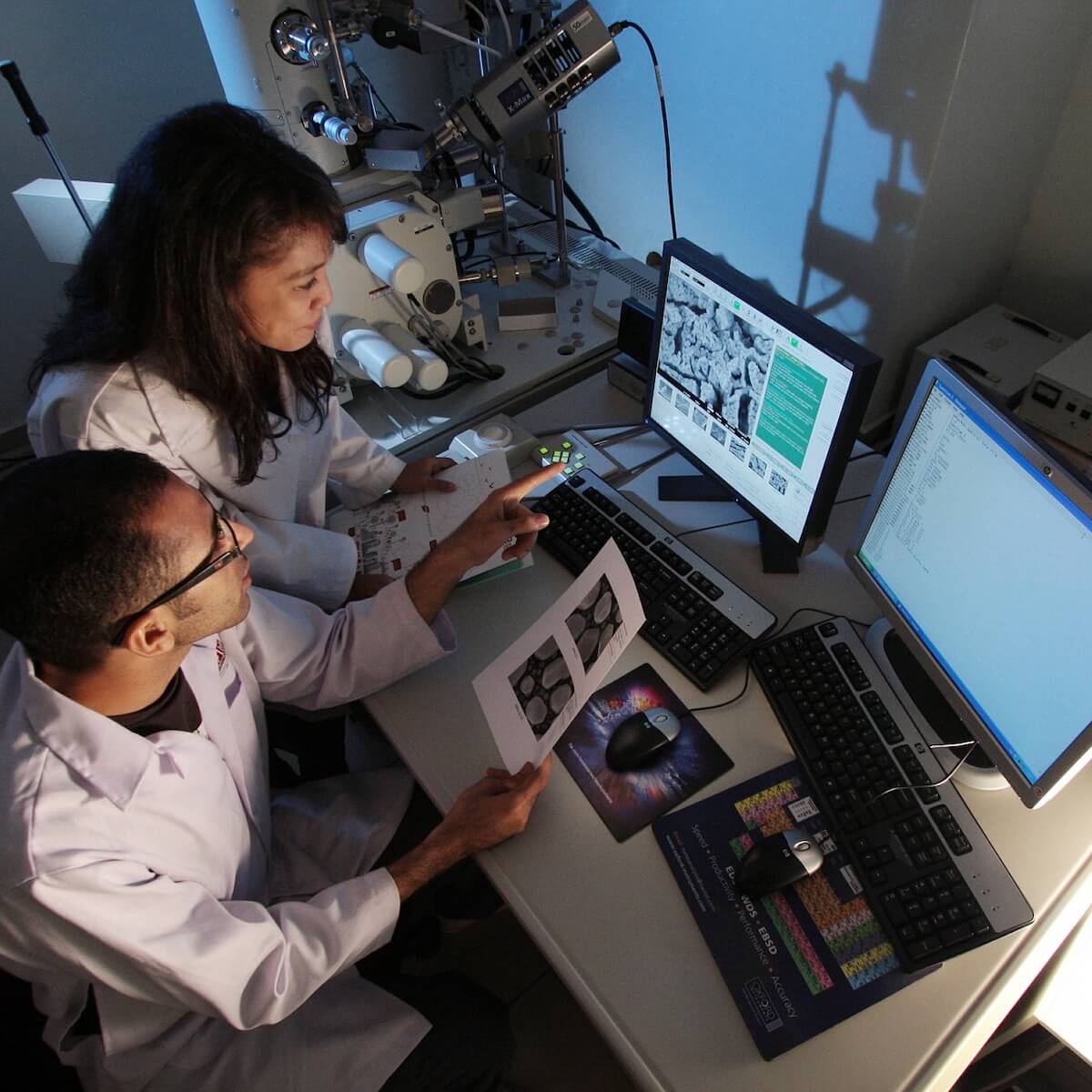 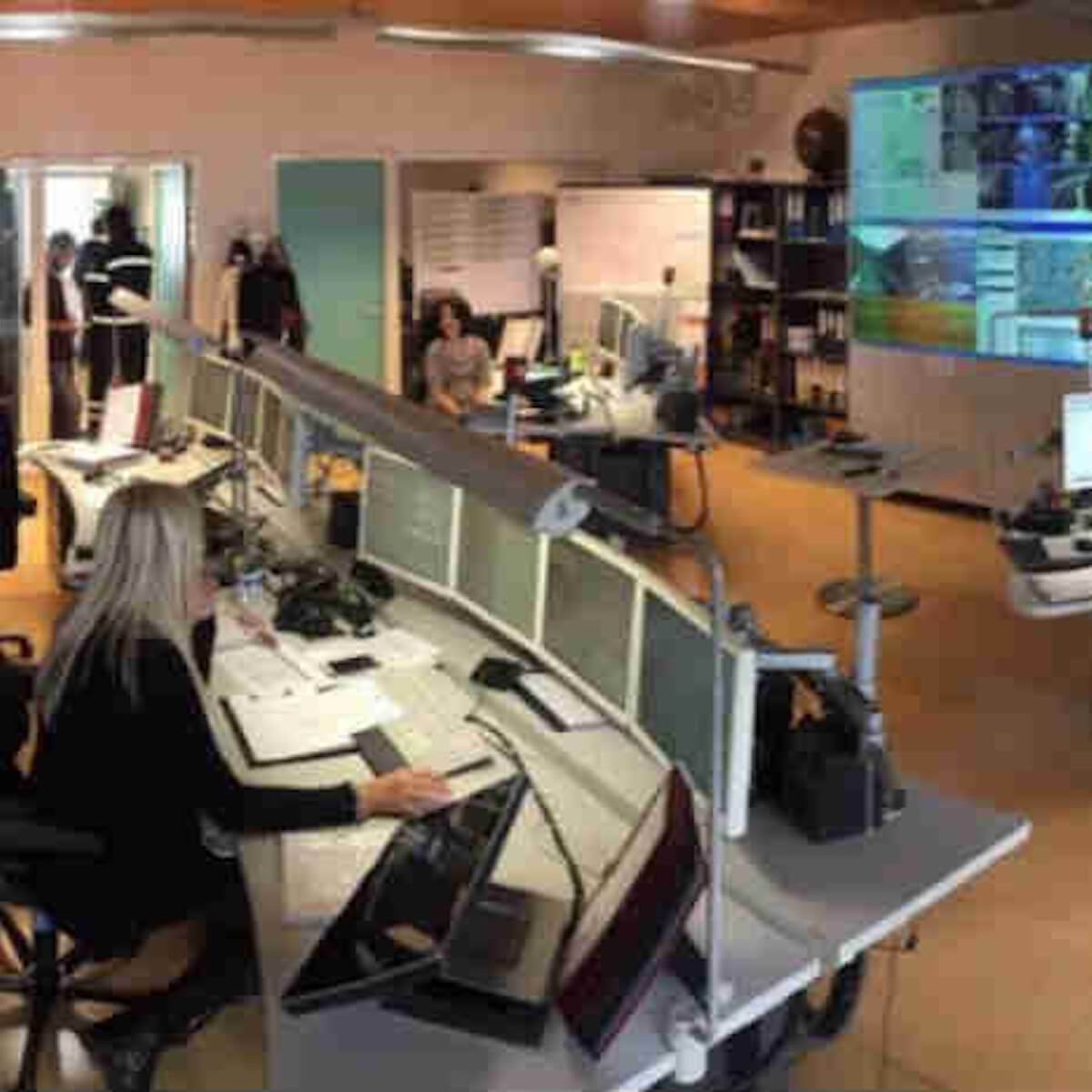 There is a growing field of research — workplace studies — and in particular, computer supported cooperative work (CSCW), that is focused on studying work practices that are supported by information technology.  Sophisticated IT systems have to be included in living social environments, that is actual workplaces, and major failures have forcefully shown that this process is often problematic. In addition, approaches to system design, namely, ‘cooperative design’ and ‘participatory design’, stress the relevance of the central and abiding concern for direct and continuous interaction with those who are the ultimate arbiters of system adequacy, namely, those who will use the technology in their everyday lives and work.

Ethnomethodological studies have made a major contribution to these fields of research, detailing specific interactional procedures typical of these workplaces.

The social construction of identity 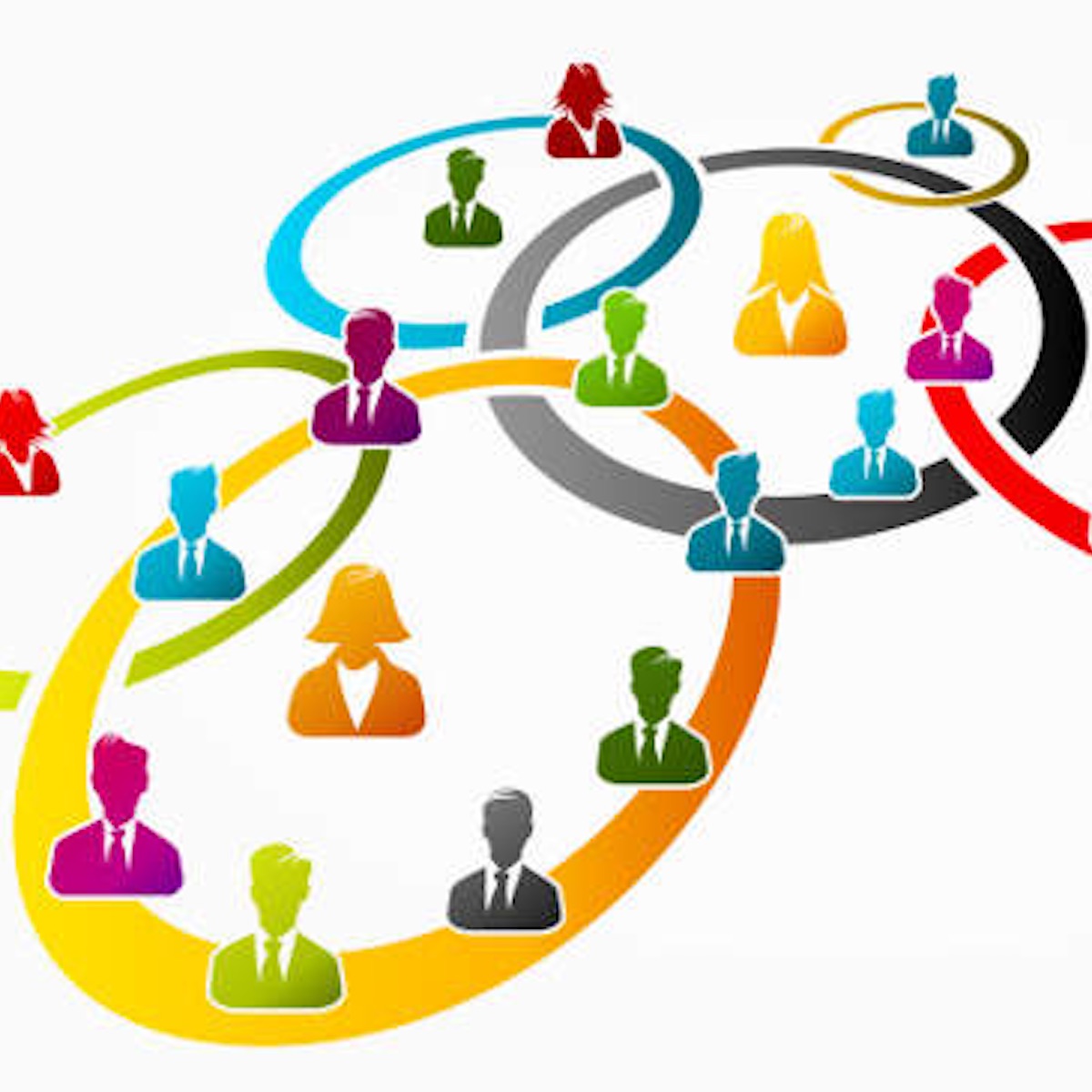