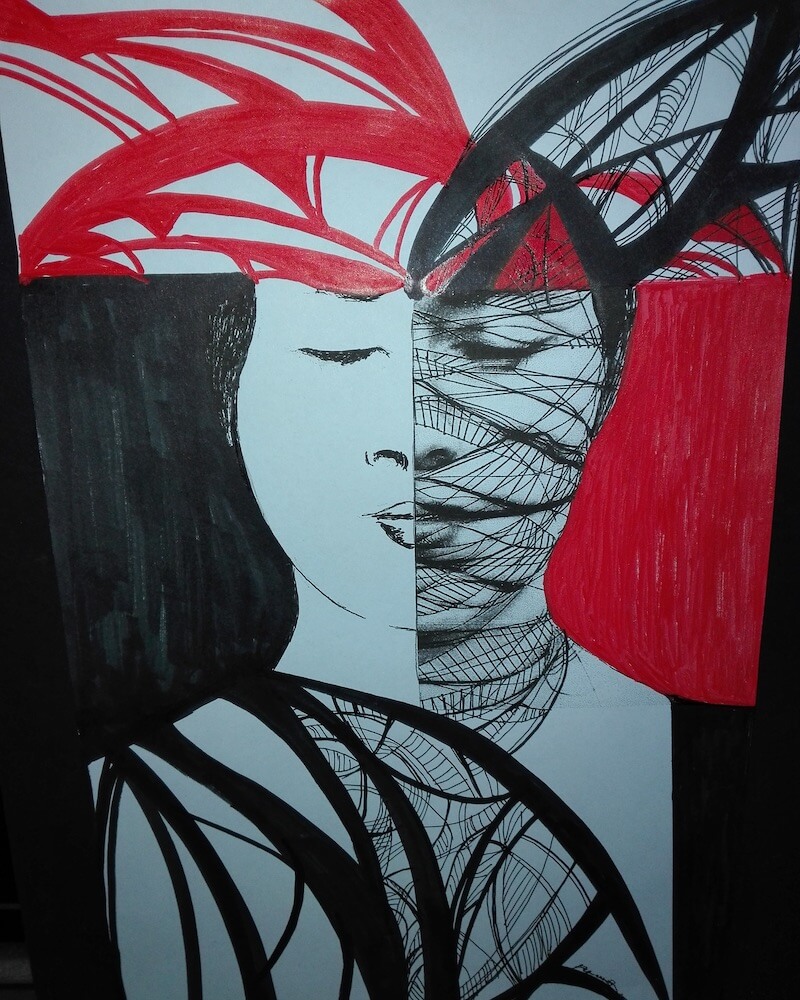 Elimination of violence against women


Femicides are an unacceptable national emergency, not enough is done to stop them either at institutional level or at the level of civil society. It is important to understand that the struggle for gender equality is not a fight of men against women. Gender inequality is a cultural problem, women are victims of it, but they are also its sustainer, because they educate future men. It is necessary to create a climate of attention and widespread support in the community towards women who suffer violence: physical, sexual, psychological, economic. Furthermore it is necessary to urge the institutions to create privileged institutional paths that really protect women and allow them to report. The current institutional paths often represent in practice, a further form of violence against women, so it is not surprising that women often do not report.

At the moment it is also necessary to pay attention to genital mutilation, which is an incredible but concrete reality also in our country.

Among the main objectives of the CRIS association are the promotion of social inclusion and gender equality, the fight against any form of discrimination based on gender, ethnicity, disability, age and sexual orientation.

We want to build an inclusive society in which everyone feels welcomed, can give their original and unique contribution to the community and can find adequate answers to their needs. We reject any discourse of hatred and exclusion by never forgetting what they brought: the holocaust. We firmly fight against all fascist and Nazi regurgitation and the culture of contempt for the different from us. 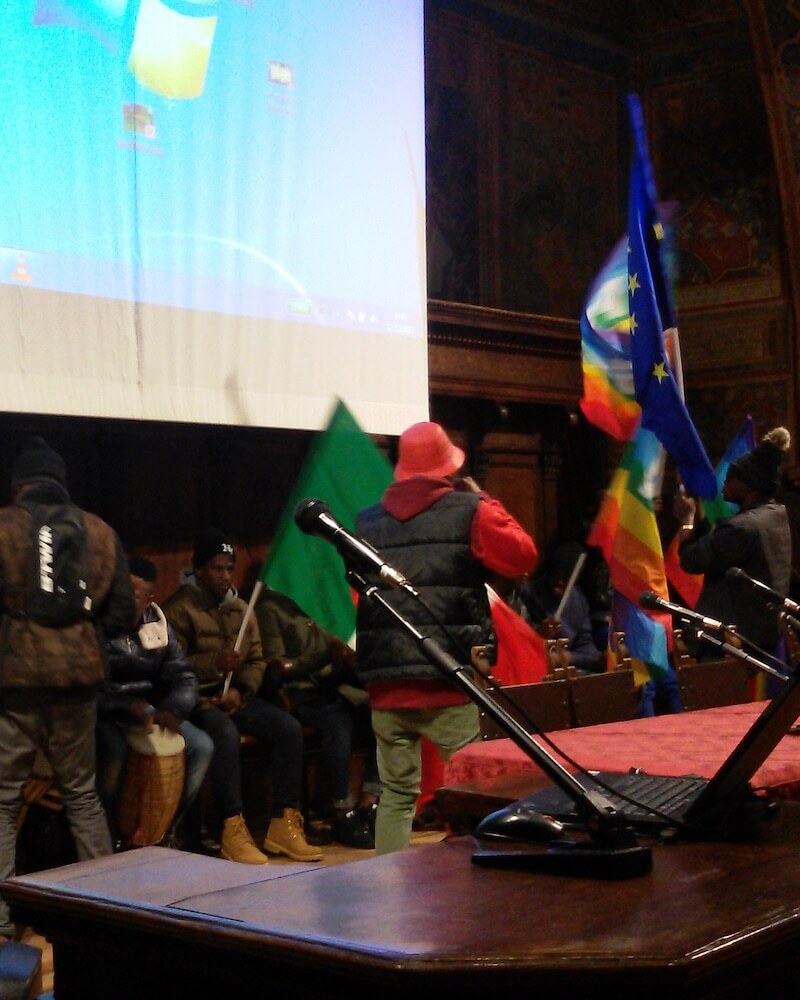 One of the central problems that hampers Italy in virtually all aspects of its development is the lack of a culture of legality not only on a personal level, but also on a public level: from the lack of respect for the rules of the road code, up to the mafia organizations that literally control part of the Italian territory. At the public level there is widespread clientelism that is practised, for example, in the recruitment of many public bodies, which is not the exception, but the rule, such as in the Italian universities; but above all there is the nefarious link between the business world and politics, as well as the connivance between the mafia and politics. The lack of a culture of legality has precise historical origins that can be understood, but above all it is necessary to fight it and invest a lot of energy in building a culture of legality. We do not believe that it is enough to just change laws, this is certainly very important, but social practices and the culture that underpins them must be changed. It is important to focus attention on this aspect and to stimulate the debate on this topic.

It is necessary that basic civil rights are recognized in Italy too, it is not possible to wait any longer. It is time to rebel against the interference of ecclesiastical hierarchies on issues such as abortion, the rights of unmarried couples and gay couples, therapeutic obstinacy, staminal cell research. It is necessary that the Italian state is able to guarantee to all its basic citizens civil rights concretely, not as in the case of abortion, which is increasingly threatened. In fact, if on one hand, the right to termination of pregnancy in public facilities is guaranteed by law, in practice, in many regions, it is often difficult to have an abortion due to the conscientious objection of many doctors. 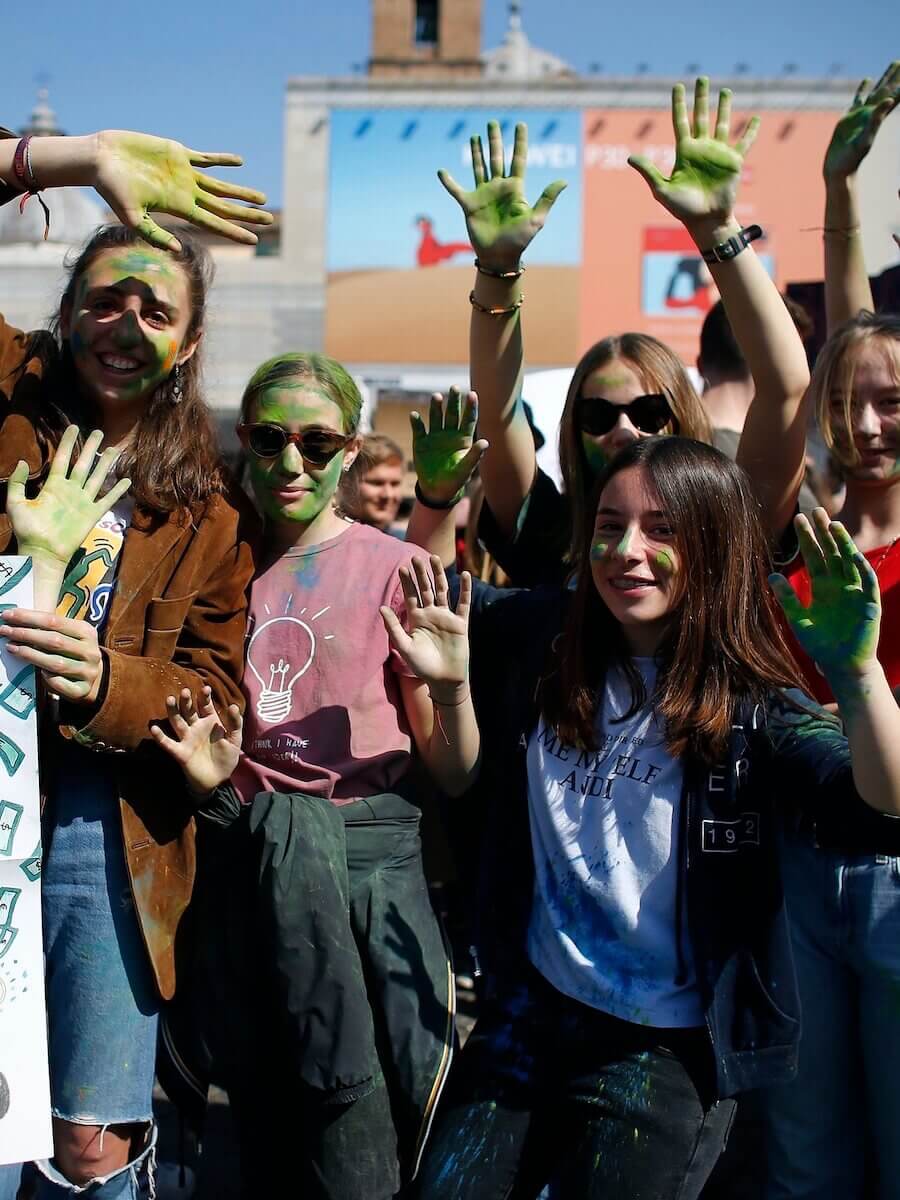 We are facing substantial climatic changes, in particular we are referring to the greenhouse effect, the consequences of which will not be seen in a distant hypothetical future, but are already present now, while the most devastating ones are approaching. Furthermore, waste disposal, air and land pollution are problems that are growing exponentially, along with the energy problem. It is important to take immediate action, but the legislation is not enough, to make it operational, information and the involvement of the population is important and necessary. The problems to be tackled and the different technological solutions that can be adopted to solve them must be correctly illustrated, firstly in order not to have to deal with the resistance of the population, when one decides to implant a wind power plant or photovoltaic panels.

By secularity we mean a mental and cultural attitude that enables people to become aware of their values, faith, ideological positions and so on. To question oneself about concrete problems and be able to listen to others. To solve social problems in a global, multi-ethnic society, it is really important to take this basic attitude that is capable of finding spaces for understanding and cooperation, where ideological or religious conflicts would only create conflicts. For example, in schools, mixing people, whose family has a different origin and culture, is very frequent. Here the primary problems are issues of adaptation and mutual understanding, but also the richness resulting from the stimulus for teachers and students from the encounter of diversity and plurality. One could recognize in this cultural experience a full implementation of secularism, not only in the negative sense, as freedom from preclusions or prejudices, but also positively as enjoyment of the opening of the horizon, as a discovery of the dimension of possibility, without denying other aspects and the conditions of necessity that characterize them. We can recognize that not everything is determined unambiguously and definitively, but there is also something that comes up, making the seemingly obvious problematic, thus reopening research and putting a new need for attention and commitment. 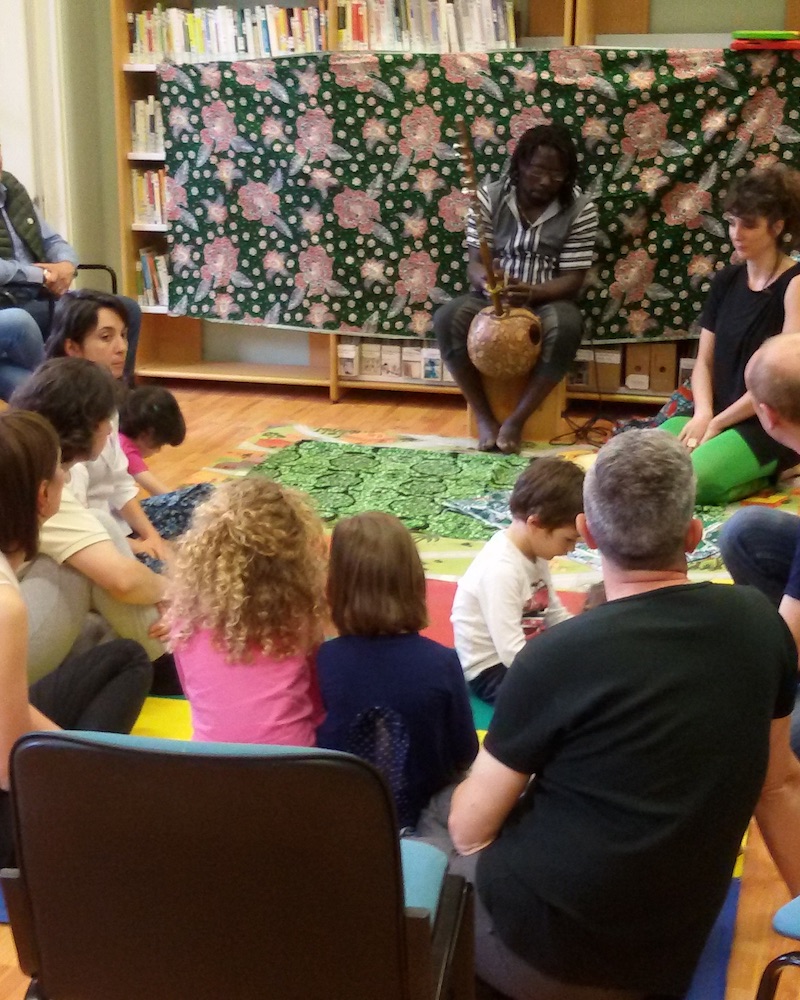 One of the topics of central interest of the CRIS association has always been the education for citizenship of children and adults, to train informed, aware, responsible and committed people. In fact, all the topics listed above are addressed primarily through education: education in respect for oneself and others, regardless of their gender, age, state of mental and physical health, ethnicity and belief religious, sexual orientation; besides the education to the respect of the legality and the constitution, to the protection of the environment and the historical cultural patrimony.